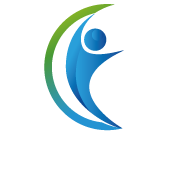 Flavio Murachovsky graduated in Medicine in 1978.

He did his Medical Training at Anchieta Hospital, a traditional orthopedic hospital center in São Paulo, from 1979 to 1981, headed by former Professor of Orthopedics at Sao Paulo University, Prof Manlio Mario Marco Napoli. 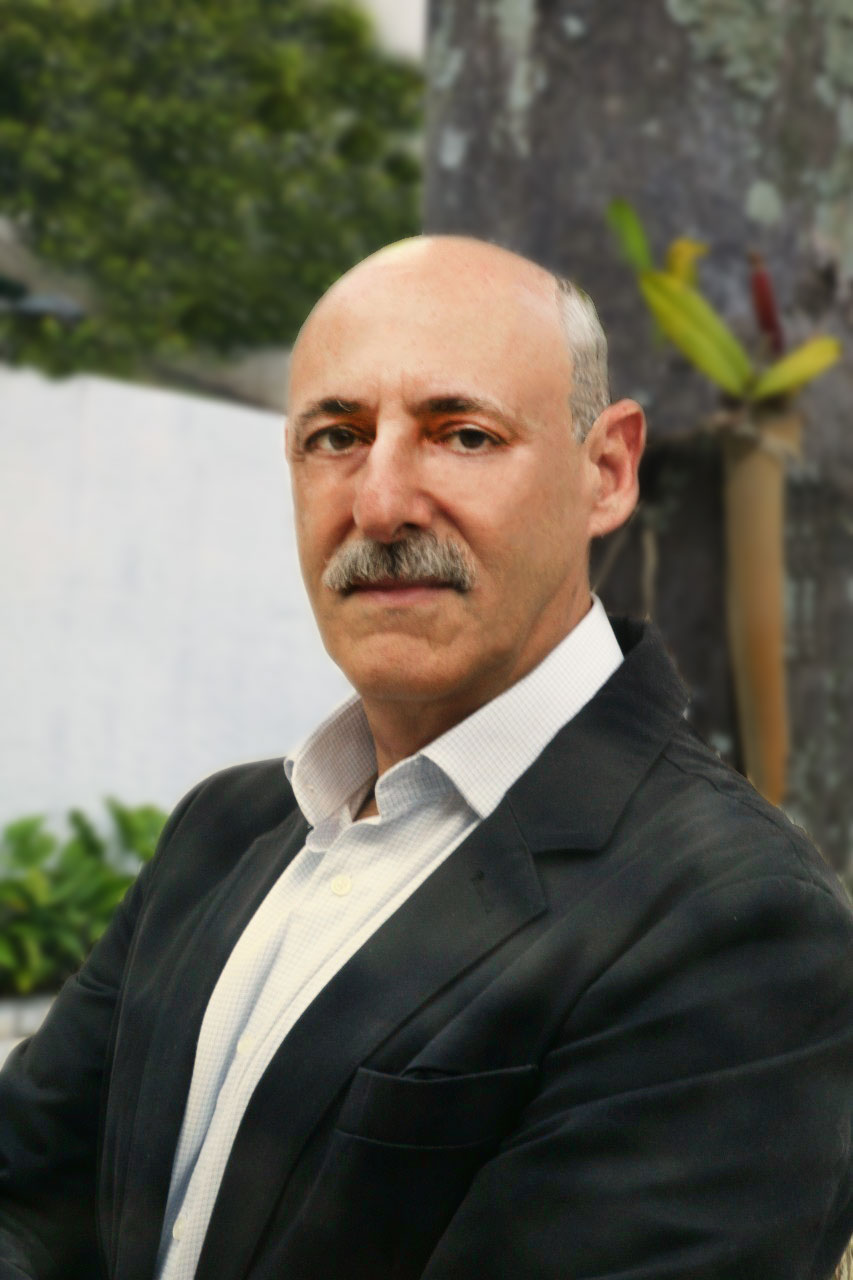 In 1982 he attended the Hospital for Special Surgery in New York and the Orthopedic Center at University of California Medical School (UCLA).

He started his practice at the medical offices within the Hospital Israelita Albert Einstein (HIAE), where he developed his medical activities within the quality standard that guided the institution to this day.

He is an Active Member of the Association for the Study of Osteosynthesis (AO) based in Davos, Switzerland, having completed advanced stage of Fellowship at Krankenhause Lahr Hospital in Germany in 1989.

He has been an Albert Einstein Hospital Counselor for more than 30 years. Between 1997 and 2001, he participated in its Board of Directors, where he assumed the position of Vice President.

He has participated in more than 200 medical courses and congresses for technical and professional improvement, and annually evaluates the development of quality within the hospital.

Orthogeriatric fractures are becoming more commonplace in our society and dealing with them is our mission.